Many parents consider using “nanny cams,” often for the best of intentions: to glimpse their child’s activities throughout the day, to feel a part of their little one’s interactions with a caregiver, or simply to have some peace of mind.

But for some parents, a nanny cam is installed to quell doubts about a nanny or babysitter, or in response to spiking media coverage of abuse by a caregiver caught by hidden surveillance. This year alone, a New York City babysitter was charged with two counts of endangering the welfare of a child following two alleged incidents in Brooklyn; a California babysitter was charged with smothering a crying 13-month-old until he went limp; and another California sitter was arrested for allegedly striking and shaking a 10-month-old infant … all based on evidence captured via nanny cam.

While nanny cams allow parents to personally monitor the wellbeing of their children, they also prospectively violate the caregiver’s trust, and tread into questionable legal waters when it comes to a nanny’s or babysitter’s right to privacy. Let’s look at how to best use the technology to safeguard your children while remaining within the law and being open with caregivers.

Tucking a camera in Teddy Ruxspin’s coveralls to be viewed at the end of the day is now obsolete. In fact, says Perry Myers, owner of U-Spystore, a Chicago-based electronic video-security equipment company, teddy bears and other plush toys are low sellers with anxious parents.

“You want a device that’s going to record for a minimum of an hour or two, so the ideal device is one that plugs into a wall to run longer,” Myers says, adding that his company’s top sellers include clocks, clock/radios, or mobile phone chargers equipped with hidden cameras.

With 15 years in the surveillance equipment sales and installation industry, Myers has seen a steady uptick in the use of nanny cams, which now constitute approximately 20 percent of his firm’s business. “People are looking for something that blends into their home, that’s good quality, often for ‘night vision’ capability when monitoring an infant, which is really where the name ‘nanny cam’ emerged from,” says Myers. “A lot of newer models are connectible to a Wi-Fi network, and people find that being able to monitor the camera remotely with a smartphone is a big plus.”

A parent’s right to spy

Hidden camera use on private property is legal in all 50 US states. Nonetheless, the laws of 13 states expressly prohibit the unauthorized installation or use of cameras in “private places,” a space where a person may reasonably expect to be safe from unauthorized surveillance; for example, in a bathroom or one’s own bedroom.

Any nanny cam that also records sound must be compliant with the federal and state laws. Be sure to check your state’s wiretapping and eavesdropping laws; while you may give permission on behalf of your child, many states require you to gain the consent of all those being recorded. In Illinois, for example, you must not only inform the nanny or sitter of the device, you must also get them to sign a document confirming they’re aware the audio is being recorded.

“Unless there’s a strong legal recommendation that a parent record audio, we always recommend against it,” Myers says. “Audio is rigorously more regulated than video, and I won’t sell a nanny cam that records it without having the customer sign a paper specifically documenting that they’re aware they’re exposing themselves to legal action.”

While video recording your nanny is certainly legal, informing a caregiver that you’re doing so is a difficult conversation to have. Nonetheless, if it’s characterized the right way—say, in the spirit of “visiting” with your nanny and child as opposed to surveilling—the conversation might establish a friendlier tone, and not necessarily have to imply untoward behavior.

Lindsay Heller, a self-described “Nanny Doctor” and family therapist, writes, “If you are going to use nanny cams, I recommend that you let your nanny know at the beginning of the relationship, as early as the first interview. I would prefer that nannies’ bad behaviors were prevented, not ‘caught.’ If you have a nanny cam and don’t tell your nanny and she finds out about it, the trust may be broken and your nanny may feel disrespected. A professional nanny will understand that in the beginning of the relationship trust is still being built.”

Ultimately, a nanny cam may provide glimpses into your child’s day, but you can gain a more well-rounded picture into the quality of care your child is receiving by thoroughly screening potential providers, monitoring for signs of abuse and neglect, dropping in or phoning unexpectedly, and—probably most importantly—listening to your gut.

How to legally get out of your timeshare property

Caring for a loved one with dementia 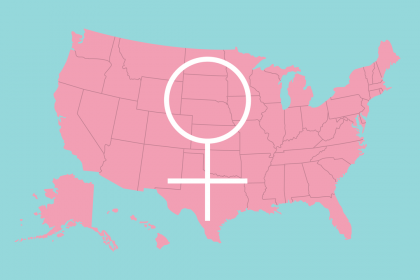 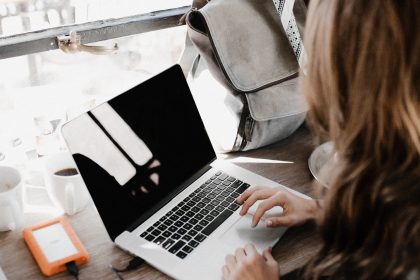 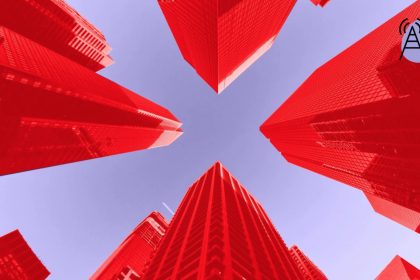