Voicemail, video stores and even alarm clocks are on the way out.

Remember the last time you rented a movie at a video store? Paid a bill by check? Cracked open an encyclopedia for help writing a report? Maybe you still do—but chances are good you’ve replaced many of what used to be common, everyday actions with fresher technological trends.

It’s difficult to imagine that once daily essentials could be cast up on the ash heap of history; yet here we are, aghast that the family car was once a horse and buggy. Here’s a look at 17 once everyday things that remain with us while rapidly marching toward obsolescence.

Ah, the mall—packs of giggling teenagers, shopping and salons, food courts, and mall walkers. Once a multi-thousand-square-foot standard of the American suburb, the mall let shoppers browse stores and kiosks in climate-controlled comfort. But the advent of online shopping heralded the death of the mall: By 2022, analysts predict that one out of every four U.S. shopping malls could go out of business. To combat this trend, developers are trying to turn malls into leisure centers that include attractions such as parks, movie theaters, gyms, and even a Madame Tussauds wax museum.

What’s a trip to the gym or a ride on the train without untangling a fist-sized macramé of your headphones’ cords? From the Walkman to the iPod to today, messy, easily-snagged cables have long dangled from ears to pockets. But with the ubiquity of Bluetooth headphones and Apple’s stylish AirPods, the headphone cord’s days are unquestionably numbered.

It was a Friday night staple: the family trip to Blockbuster to pore over the still-shelved DVDs and check out the weekend’s viewing. When the Blu-ray disc player was introduced in 2003, the format’s enhanced clarity and added features made video rental even more popular, with nearly 19,000 video stores open in America.

But with the advent of video on demand (VOD) and streaming services like Netflix, the once-common video rental store fell into steep decline; this year CNBC reported that DVD sales dropped 86 percent in the prior 13 years, leading countless video stores that were open just a decade earlier to shutter. Eventually, DVDs will go the way of the VHS tapes they replaced in our home movie collections, increasingly unnecessary in the age of streaming.

Who can forget the simultaneous delight and dread of arriving for a blind date? Not knowing what to expect was an added thrill—until Tinder. And Bumble. And OkCupid. And a vast network of online dating apps that now represent a multi-billion-dollar industry.

A 2019 study published in the Proceedings of the National Academy of Sciences found that, by 2017, 40 percent of opposite-sex (and 60 percent of same-sex) couples reported meeting online. At the same time, being set up by friends fell among couples from 33 percent in 1995 to just 20 percent.

Ah, the trusty mobiles that exclusively called, sent text messages, and maybe offered a quick game of Snake. In its day, the non-smartphone was a wonder, an affordable, pocket-sized upgrade to once-clunky car phones and brick-sized handheld mobiles. But this precursor to the smartphone is becoming increasingly rare, replaced by a fistful of internet access and an endless numbers of apps.

Remember pushing a cell phone button three times to secure one correct letter? Since IBM released the first touchscreen in 1992, buttons on cell phones have been going the way of the dodo. And since the 2018 debut of the iPhone X, facial recognition and swipe gestures are increasingly eliminating the need for even home buttons, allowing for sleek surfaces and touch-sensitive bezels.

How many times have you left a message at the beep? Voicemail technology has advanced from cassette recorders attached to landlines to services offered by phone companies to cloud-based message storage for mobile devices. But today, more and more Americans—particularly millennials—are avoiding their voicemail if they’ve even bothered to set it up. U.S. businesses are increasingly eliminating voicemail altogether. Instead, texts and emails have largely replaced the humble voicemail, and for the messages that do still arrive, Google Voice and iPhone offer instant text transcription.

No high school algebra student was prepared without a Texas Instruments graphing calculator—a befuddling pad of numbers, symbols, and indecipherable squiggles promising mathematical answers with just a few keystrokes. Faced with even the most complex equation in 2019? There’s an app for that—in fact, there are dozens of calculator apps just for the iPhone alone.

Portable GPS navigation devices like TomTom and Garmin were an affordable and convenient upgrade for car travel, making the original paper map obsolete. But their models are a dying breed: Not only do most smartphones offer this functionality, but most new vehicles come with dash-mounted navigation systems right out of the factory.

Not so long ago, making it to work or school on time required diligence, responsibility, and a wildly shrill alarm clock. Today, they’ve been replaced by—wait for it—the smartphone, not merely as clock/alarm, but also featuring a stopwatch and built-in timer. In fact, a 2012 report by Cisco noted that 90 percent of young people use their smartphone as a primary timepiece.

In the past decade, we’ve said goodbye to compact disc backups and hello to sleek external hard drives and petite thumb drives. But soon, even those will be a distant memory: In the “cloud” era, all of our data is preserved in online storage services like iCloud, Google Drive, and Microsoft Azure.

How often did you forego parking in a metered spot for lack of a fistful of coins—or simply risked the exorbitant parking ticket? In many cities, parking can now be paid with an app, with time added as needed in lieu of racing back with quarters. These days, the traditional parking meter is more likely to be transformed into public art.

At the height of the dot-com boom, the internet cafe’s future looked assured—soon they’d be popping up in towns all across the country. Also known as “cybercafes,” the once-ubiquitous shops allowed for surfing the internet, sending an email, gaming, or chatting with online friends. But by the mid-2000s, half of all homes had web access, and laptops allowed owners to get a lightning-fast connection through Wi-Fi and mobile hotspots. Today’s “internet cafe” is far more likely to be… a regular cafe.

33 Fun Family Activities to Do in 2020 That'll Benefit Everyone 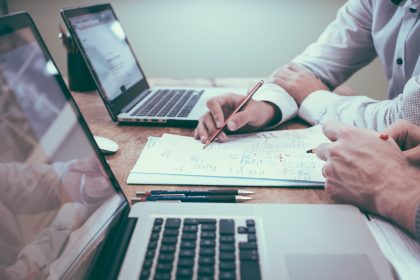 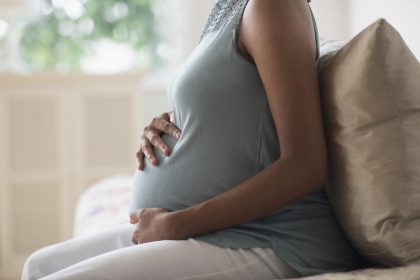 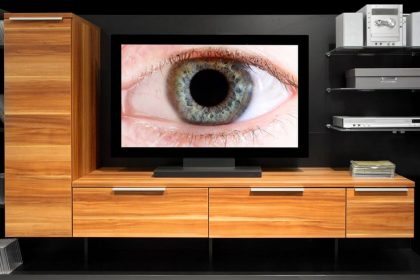