Many companies actively discourage dating or sexual relationships between co-workers. Nonetheless, according to a 2012 Workplace Options survey, nearly 85 percent of millennials say they would have a romantic relationship with a co-worker, compared to just over 35 percent for generation X workers and about 30 percent of baby boomers. Of those millennials surveyed, 40 percent said they would date their supervisors.

The numbers make sense: There are more singles in the workforce than ever, often spending more than half their waking hours on the job. Among co-workers, there’s both familiarity and commonality, not to mention proximity and accessibility. And with the shared experience of working at the same company, there’s plenty to talk about.

How are companies adapting from no-fraternization policies to the workplace’s shifting social demographics? A growing corporate trend is the “love contract,” a legal document signed in an office setting and outlining the co-working couple’s promises that their consensual attraction will not lead to distractions or conflicts of interest in the workplace.

Many office love contracts also include a nondisclosure agreement to prevent water cooler gossip by specifying what information the two parties wish to keep confidential.

Finally, love contracts between employees rehash their company’s sexual harassment policy—this limits the liability of the employer in the event the romantic relationship ends while the two parties remain employed at the same company.

Cupid in the workplace

A 2014 survey by the Society for Human Resource Management (SHRM) showed that over a five-year period, about 50 percent of HR respondents saw workplace flings turn into long-term relationships or marriages. So do relationships have more potential when they originate from the office?

“Work is a big part of many individuals’ lives, so romances can turn into long-term relationships,” said SHRM’s Evren Esen in an interview with Entrepreneur. “It’s not so surprising… it’s just that there need to be some boundaries and guidelines to ensure that their relationship will not lead to unfair or perceived unfair treatment.”

10 legal issues to handle when having a baby

How to get your aging parent to stop driving 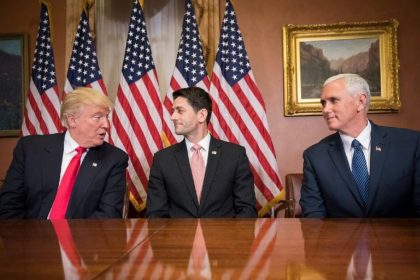 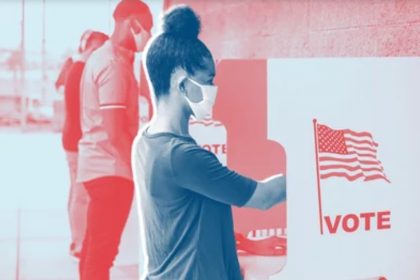 Voting During COVID-19: Everything You Need to Know About How to Stay Safe and Healthy