In early August at a campaign rally in Wilmington, North Carolina, Republican presidential nominee Donald Trump asked his supporters to imagine what actions they could take in the event that he loses the upcoming election to Democratic nominee Hillary Clinton.

“If she gets to pick her judges—nothing you can do, folks,” Trump said, adding, “Although, the Second Amendment people. Maybe there is. I don’t know.”

The remarks, which to many sounded like a prediction—or even incitement—of a Clinton assassination, sparked a media melee and immediately forced Trump’s handlers to scramble to defend their candidate’s intent. Within hours, officials at the United States Secret Service confirmed they were aware of Trump’s statement, and later confirmed that agents had spoken to his campaign surrogates to ascertain whether the candidate’s words were meant to incite violence.

Trump is a presidential nominee with a worldwide audience for his remarks about an opposition candidate, and that status potentially opens him up to increased legal scrutiny. But what are the limits for average citizens? In this divisive election season, with Facebook and Twitter feeds lit up by friends, family, and celebrities bitterly criticizing either nominee (or both of them), how much is too much? Will responding too stridently expose you to a similar high-level investigation by the Secret Service?

Threats and the law

Under US code Title 18, threatening the president or a major presidential candidate is a crime, carrying a maximum penalty of five years in prison and $250,000 in fines.

While the Secret Service doesn’t release figures on the number of threats they evaluate, their 2016 cases include the indictment of a Cleveland man who drunkenly phoned their offices threatening to kill President Barack Obama and Democratic presidential nominee Hillary Clinton. There is also a record of prosecution (and 10 years’ incarceration) for a Wisconsin man who posted, “that’s it! Thursday I will be in La Crosse. Hopefully I will get a clear shot at the pretend president. Killing him is our CONSTITUTIONAL DUTY!” to his Facebook feed.

As part of its threat-evaluation operations, the Secret Service actually has a dedicated team called the Internet Threat Desk, sifting social media and the web for keywords that help the agency identify potential threats within seconds of being posted.

“The history of political violence is a long one,” said former Secret Service agent Dan Bongino to USA Today. “Most (online threatening) is bluster. Lots of people say things out of anger. It’s not always indicative of a threat. With social media—Facebook, Twitter—people live their lives in a public forum, in a new ecosystem where we can see it real time.”

Where speech crosses the line

Bongino notes that while violent talk may prevail online, real-world violence and actionable threats are uncommon. Beyond the messages themselves, Secret Service agents analyze the poster’s access to weapons, past behavior, and undisclosed other factors in evaluating threats. Potential cases hinge on weighing objectionable statements against the likelihood they’ll be acted upon.

In 2011, a federal appeals court overturned the conviction of a California man who posted in an Internet forum that President-elect Barack Obama “will have a 50 cal in the head soon” and a call to “shoot the [racist slur].” The court noted that while the defendant’s words were “particularly repugnant,” a reasonable person wouldn’t have taken them as a genuine threat, nor did the statute under which the defendant had been convicted criminalize “predictions or exhortations to others to injure or kill the president.”

While election season may keep you hot under the collar through November, remember what is becoming a social media truism: Think before you post. Wherever it falls on the scale of legality and/or the Secret Service’s radar screen, personal intent in commenting isn’t enough.

Consider how it may be perceived by a reader who knows nothing about you. Incendiary remarks about the current election season are words that, for years to come, could sabotage your opportunities with the right partner, college, or job opportunity… a possibility that dwarfs even the prospect of a visit from the Men in Black.

How to legally get out of your timeshare property 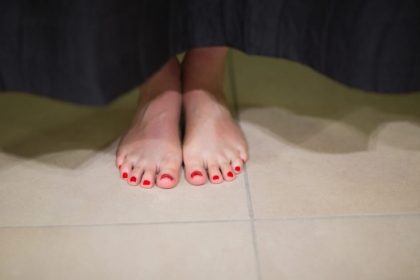 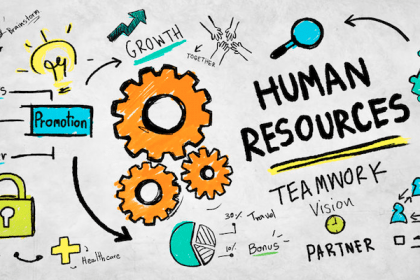 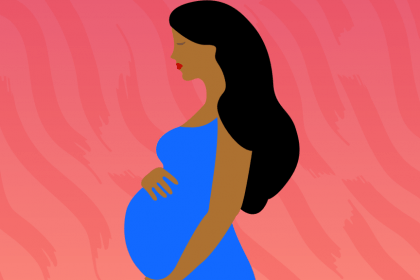